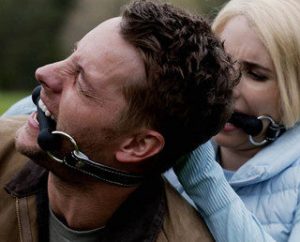 Censorship is a familiar word for everyone who grew up in the former Soviet republics. It is feared, it is hated, it is reproached, but one of the most terrible of its options is considered self-censorship: when someone seeks to lay straw to fall was soft, or simply eliminates the fall, cutting out a piece of content, sending it for revision or completely letting it on the territory of Russia and neighboring countries, fearing the wrath of the government. However, not only our States suffer from such arbitrariness and such fear. A piece from our colleagues at Vox tells the story of self-censorship in Hollywood — and we’ve translated it for you. END_OF_DOCUMENT_TOKEN_TO_BE_REPLACED