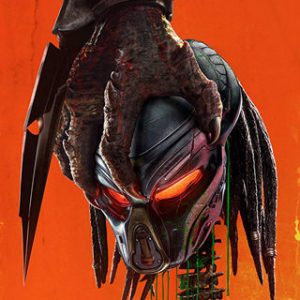 Everyone knows the merits of the first two films of 1987 and 1990. Director John McTiernan turned a commando RAID into an ancient Greek tragedy in the midst of a green jungle hell, a March of the doomed. The second film gave way to the debut of” Predator ” commercially, but still Stephen Hopkins also managed to impress with the atmosphere of a sultry bloody summer in Los Angeles and the will to live of the protagonist. Further in the epic there came a time of timelessness when the former assistants of assistants on special effects pitted “Predator” with “Stranger”, and even charged to deal with a monster to the comic suffocator Adrian Brody. END_OF_DOCUMENT_TOKEN_TO_BE_REPLACED