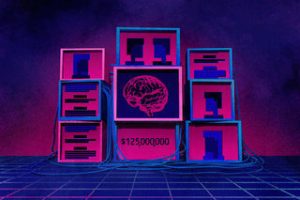 Those who produce films, this approach does not suit. If the difference between a successful and a failed film is which actress to take the lead – Gal Gadot or Alicia Vikander-they need to know about it. If a movie that doesn’t succeed in the U.S. is going to make a record box office in Europe, they need to know about it. And now they can help in this artificial intelligence.Los Angeles-based startup Cinelytic is one of the companies promising a wise AI producer. END_OF_DOCUMENT_TOKEN_TO_BE_REPLACED