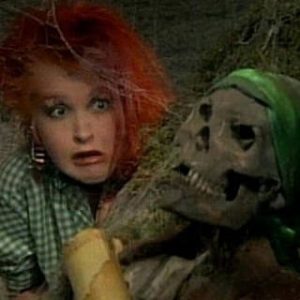 Today we remember the glorious and, unfortunately, forgotten art form-music videos in the style of cinema. The 80s and 90s of the last century are magical times filled with music videos with plots that have almost completely disappeared nowadays. Often, they expand the motifs of their films by featuring fictional characters along with musicians performing the tracks. Some clips are even regarded as sequels to the films: before the release of the second part of “Short circuit” there was a clip of” Who’s Johnny ” by El De Barge, in which the main characters get to the court session. Below is a translation of ScreenCrush’s selection of the funniest and weirdest examples.