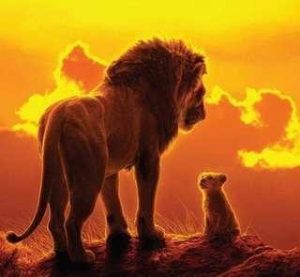 No one needs it except Disney. The whole film is such a boast of modern technology, and nothing else: they say, look how we can! We can draw a realistic Savannah, run into it realistic-looking animals that will move realistically. Not a single living creature, except for 3D Visualizers, was harmed in the making of the film.And the picture really looks very cool. The film at all reminds episode “in world animals”, and very, it is a pity that in Russian dubbing not there was seats for Nikolai Drozdov — he would modicum as any revived this parade digital dolls. END_OF_DOCUMENT_TOKEN_TO_BE_REPLACED