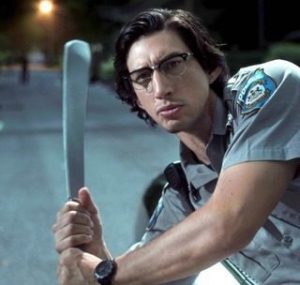 The plot is familiar: there was a global Apocalypse, the world began to change and the dead climbed out of the ground. And the viewer is shown how a tiny American town with a population of just over 700 people copes with such an invasion. END_OF_DOCUMENT_TOKEN_TO_BE_REPLACED