“Chronicles of predatory cities”: the triumph of the picture over the meaning 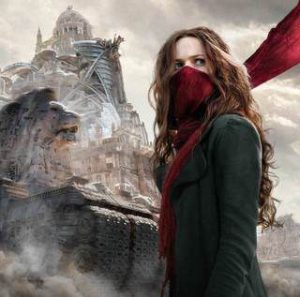 Authors, artists and other creators regularly come up with a variety of ends of the world for our world, describe in detail the worlds that grow out of the ashes of a nuclear war or some major cataclysm. Each Apocalypse is different details, but all scenarios are similar in one thing: people do not change and still crave power, strength and power, despite the mistakes of the past. In the film “Chronicles of predatory cities” (Mortal Engines) also shows this story.

The basis for the film was a series of books by Philip Reeve-teenage adventure novels. And the first film almost completely illustrates the events described in the first book, slightly changing the details, removing most of the clumsy teardrop moments, but generously scattering epicness. END_OF_DOCUMENT_TOKEN_TO_BE_REPLACED 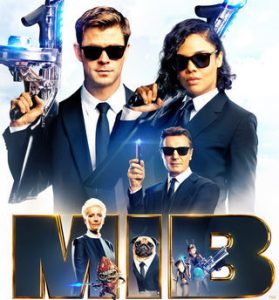 If the first “Men in black” came out now, fans would flood Twitter with howls about the damned filmmakers disfiguring the original. The film is based on the comic book of the same name, that’s just taken from him quite a bit. Judge for yourself: in the comics, the organization “Men in black” was engaged not only in aliens, but also in all other inhuman game-demons, zombies, vampires, various evil spirits. Unwanted witnesses were not neutralized by erasing their memories, but simply killed. END_OF_DOCUMENT_TOKEN_TO_BE_REPLACED