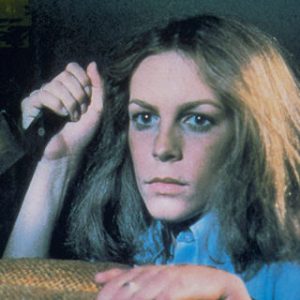 The concept of lightness and ambiguity plays an important role here. Do you know that feeling that something is wrong? The very best horror movie soundtracks do it in an unusually subtle, slow, gradual way, moving away from your sense of security. Many melodies fade, being separated from their film, or at least lose the effect of their impact. END_OF_DOCUMENT_TOKEN_TO_BE_REPLACED