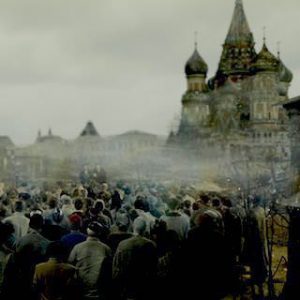 What is the secret of a successful film adaptation? Clearly not to transfer to the screen every word written in the book — even in “the hobbit” six hours of video footage does not correspond to 100% of the story in the 60-plus pages. END_OF_DOCUMENT_TOKEN_TO_BE_REPLACED

There is no, with idiotic jokes in sequel full order, about this worry not worth. As soon as the character of Ryan Reynolds (and someone says that Reynolds and Deadpool merged into one, much like Robert Downey Jr. and Iron man) opens his mouth, you know-soon there will be some gag, ridiculing the modern film industry, a sarcastic reference to pop culture or simply linguistic or even political pun. END_OF_DOCUMENT_TOKEN_TO_BE_REPLACED 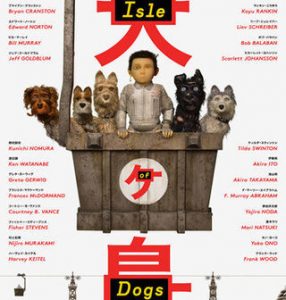 So the mayor is a fantastic Japanese city of Nagasaki hate hate dogs accusing our brothers in the spread of a dangerous virus, they send them to the island. Garbage island, where dogs of all stripes, regardless of status and past achievements, are forced to live out their dog age. By the way, “dog” in this case is not a very appropriate definition: one of the distinctive features of Anderson’s animation is the humanization of animals, while people, on the contrary, are too schematic, and a whole army of anti-heroes relies on one positive character. END_OF_DOCUMENT_TOKEN_TO_BE_REPLACED 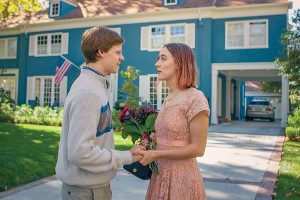 A teenage girl who requires everyone to call herself”Lady bird” among other things is in her senior year. The school is Catholic with priests and nuns. They have problems, children are naughty, the RCC is in crisis, they are too kind, and one son killed himself with heroin. Her father is depressed, old and out of work. Mother works as a nurse for seven is afraid of poverty and generally hopeless because she grew up in an alcoholic family. The girlfriend of the heroine suffers from excess weight and therefore she has no boyfriend. Lady bird’s friend is gay and afraid to come out.
She didn’t mean much to the other guy. Stepbrother graduated from College but could only get a job in a cafe. Still have “like” the sister, who sheltered and hid from the harsh natural parents. In America, the terrorist attacks of 2001 died down, and this is also not a holiday. END_OF_DOCUMENT_TOKEN_TO_BE_REPLACED 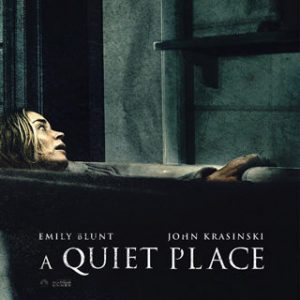 “Quiet place” immerses the viewer in an almost deserted world — from the first shots it seems ideal: picturesque views of nature, lush greenery and impassable trails, mountain rivers and twilight fields. Looks like a dream, eco-camp for the elite. Why then are the faces of the parents so sad, the children look anxiously into the distance in fear of once again moving, and the evening prayer of the family is silent?” END_OF_DOCUMENT_TOKEN_TO_BE_REPLACED